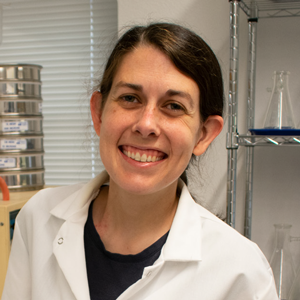 Dr. Elizabeth (Betsy) Parkinson, our featured new member in this issue of the Newsletter, began her appointment as an assistant professor in the Department of Chemistry and the Department of Medicinal Chemistry and Molecular Pharmacology at Purdue University in August of 2018. In addition to ASP, Dr. Parkinson is also a member of the American Chemical Society and the Society for Industrial Microbiology and Biotechnology (SIMB). We thank Dr. Parkinson for taking the time to talk with us and are pleased to officially welcome her to ASP.

HOT TOPICS IN PHARMACOGNOSY: The Evolution of Dolastatin 10 Derivatives as Sources of ADC Warheads

Though natural product chemists who specialize in marine-sourced agents are usually aware of the contribution of structures based upon dolastatin 10 as warheads in antibody drug conjugates (ADCs), targeted against cancers of varying etiologies, the majority of ASP members may not be aware of the significant contributions made as a result of studies by the Pettit group starting in the middle 1960s.

After 25 years of working as a scientist in increasingly entrepreneurial environments, including positions at early stage platform and drug discovery/development companies, a late-night chance encounter in 2000 at Raleigh Durham airport with Arthur Pappas, a life science investor, was my introduction into the world of venture capital. 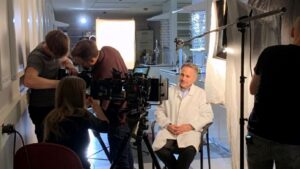