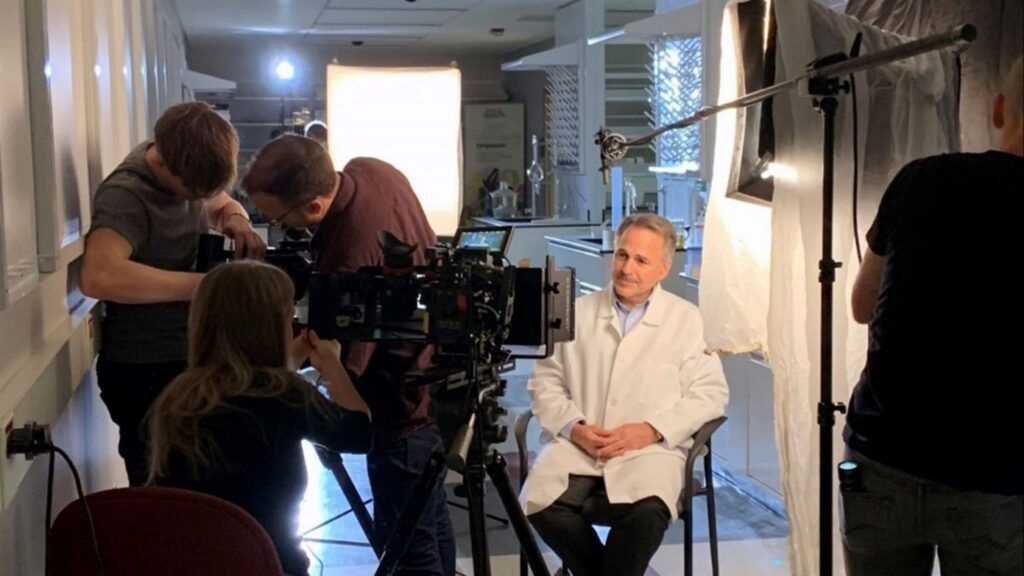 ASP Past President Dr. Barry O’Keefe is among the panel of experts that were invited to participate in the BBC project based on his current role as head of the NCI Natural Products Repository, which was originally built by ASP members Drs. Gordon M. Cragg, David J. Newman, and the late Mr. Thomas McCloud. O’Keefe was interviewed for a web-exclusive clip that highlights the importance of natural products research. He elaborates on the current use of natural products as life-saving drugs and explains that losing plants results in the loss of molecules that could be useful in the future of medicine. Reflecting on his experience with the BBC, Prof. O’Keefe states, “It is important that we pharmacognocists help legitimate documentarians such as the BBC explain the key role of biodiversity to drug discovery as this aids in the public awareness of both the importance of biodiversity and the contributions of natural products research.”

Although he does not particularly enjoy being interviewed, O’Keefe feels honored to have had the opportunity to work with the BBC and contribute. He also wants to remind fellow ASP members of the importance of engaging in public outreach efforts. “Both at the local level and in the broader community it is important to highlight the contribution of pharmacognosy, biodiversity and natural products research to the well-being of both human beings and the planet. Breaking down the barriers between the scientific enterprise and the broader public is increasingly vital for everyone… It is really part of every ASP member’s job to help us all bridge the divide between the scientific and lay community.”

The Plants and Medicine clip from Extinction: The Facts can be viewed at: www.bbc.co.uk/programmes/p08qykcq.