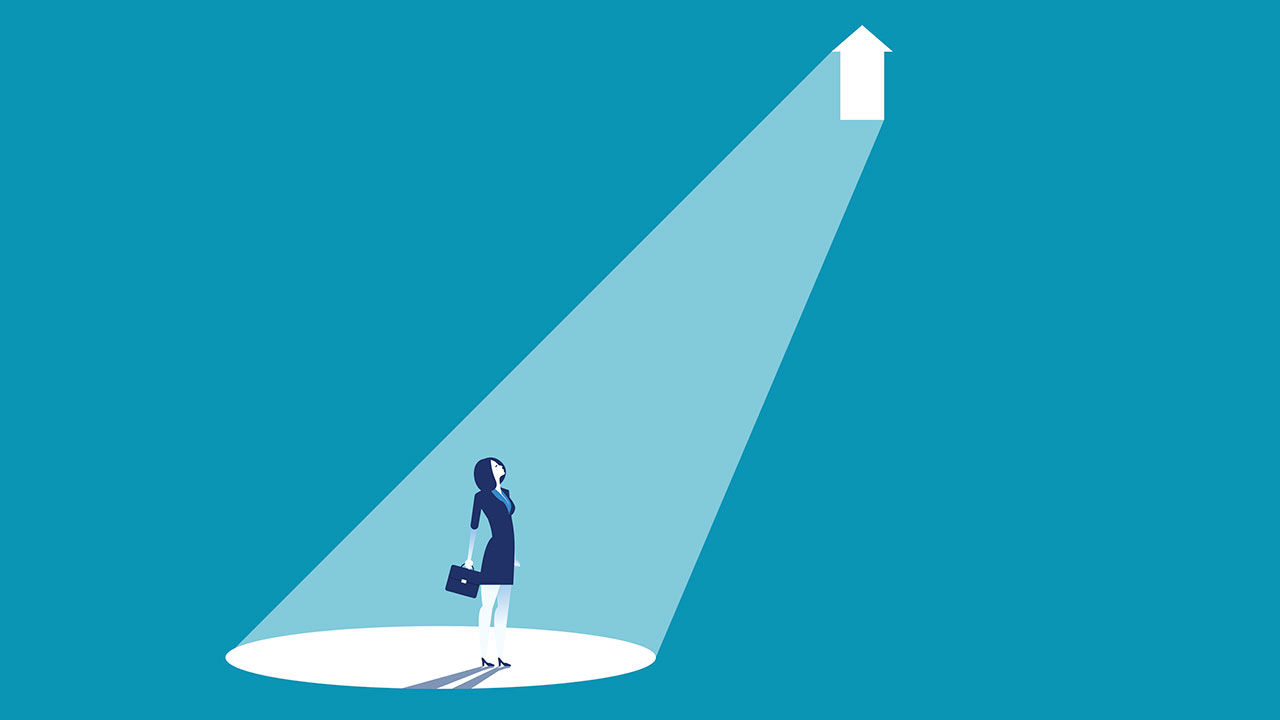 February 11 was International Day of Women and Girls in Science, a United Nations initiative actioning “full and equal access to and participation in science for women and girls, and further achieve gender equality.” It was empowering to see so many women being celebrated, and celebrating themselves, for the work we are doing to break barriers and become the role models we wish we had. I sat down to listen to two incredible women, Dr. Mandë Holford and ASP member Dr. Marcy Balunas, talk about the exciting research they are doing in the field of natural products.

We have come a long way in progressing the participation and retention of women in science, but we still have a long way to go. In December 2020, The Wall Street Journal published the article “Is There a Doctor in the White House? Not if You Need an M.D.” In this article, Joseph Epstein stated that it was “fraudulent, not to say a touch comical” that Dr. Jill Biden should use the title that she so rightly earned by obtaining a PhD in education. As if 2020 didn’t have enough sticks to beat us all with, Nature, one of the publishing giants in science, released an article suggesting that “female protégés who remain in academia reap more benefits when mentored by males rather than equally-impactful females” and that “mentors benefit more when working with male protégés rather than working with comparable female protégés, especially if the mentor is female.” Although this article was later retracted after a monumental backlash, it has still caused significant damage.

These examples show us why days such as February 11 and International Women’s Day (March 8) are still needed. One of the fundamental structures that prevents women from reaching their potential in science is that our workplace is not a safe environment. To investigate this, the international team at Women in Ocean Science posed a survey to their community about the prevalence and reporting of sexual harassment. The full report was published (www.womeninoceanscience.com) on International Women’s Day. While not surprising, the results are truly shocking with almost 78% of 980 participants saying they have experienced or witnessed sexual harassment in the workplace.

One of the fundamental structures that prevents women from reaching their potential in science is that our workplace is not a safe environment.

ASP President Dr. Nicholas Oberlies reflects on this and the #MeToo movement, which has raised awareness about sexual assault and harassment. “I read a quote by actress Rose McGowan who said, ‘Usually where there is smoke there is an inferno, especially as Hollywood is concerned.’ She was referring to harassment in movie making, but the idealist in me hopes the same is not true in scientific settings. Unfortunately, the realist says that it’s still a problem in 2021, whether smoldering below the surface or right in front of our eyes, and we must all come together and confront this issue, head on.”

Our survey was targeted at women across all levels in science: undergraduate students (16.9% of participants), postgraduate students (32.8%), volunteers/interns (5%), professionals (41.2%), and others (4.1%, including technicians). The most common form of sexual harassment was in the form of verbal remarks of a sexual nature, including jokes (87.9%), lustful staring (50.7%), and unwanted touching or physical contact (45.5%). And these violations are happening across the scientific sphere, at universities, in laboratories, and at conferences, with the highest occurrence during fieldwork exhibitions (45.5%). As a member of the American Society of Pharmacognosy, many of you will have been involved in fieldwork collection trips and even organised research exhibitions for sample collection and environmental monitoring. Fieldwork involves not only your core research group, which hopefully has established a relationship of respect and trust, but other research groups, staff, and supporters that are unknown to the women participating in fieldwork.

While in the United States Title IX, part of the federal civil rights law, is mandatory in educational institutes, it may not be for other groups that assist fieldwork. Many may see Title IX requirements as a box-ticking exercise and a boring seminar they must sit through while they sort through their inboxes or ponder their latest scientific curiosity from the lab. Many principal investigators and educators are not aware of the prevalence and impact of sexual harassment on their campus, and the reason for this is simple: sexual harassment is severely underreported. Only 16% of participants that experienced or witnessed sexual harassment reported the incident to the organization or authorities. The reasons why women remain silent after experiencing or witnessing sexual harassment goes a long way to explain exactly what is wrong with our university and societal systems: the harasser has power, and the victim will be blamed. The majority (52.6%) of participants said they did not report because the harasser is in a position of power, 52.4% were concerned reporting would harm their career, and 41% feared they would be blamed for the incident. This is an all-too-common narrative, and personal anecdotes from survivors suggest that for a senior faculty member to be reprimanded for sexual harassment, a thesis of evidence must be gathered before university structures will even begin to consider disciplinary action. Even in cases where harassment is reported and/or proven, the survivor will also suffer as much if not more professional discourse as a result. Structures need to change from protecting perpetrators to believing survivors before we can ever truly convince women and girls that they have a rightful place in science.

The reasons why women remain silent after experiencing or witnessing sexual harassment goes a long way to explain exactly what is wrong with our university and societal systems: the harasser has power, and the victim will be blamed.

ASP Diversity, Equity, and Inclusion Committee members Dr. Christine Salomon and Dr. Lesley-Ann Giddings raised the concern that many people are just not aware of how often sexual harassment is occurring on our campuses, in the field, and at scientific meetings. It is an incredibly challenging issue to tackle as those who have witnessed and experienced sexual harassment do not feel comfortable reporting it. Salomon says, “As scientists, mentors, teachers, and leaders we need to recognize that sexual harassment happens regularly, occurs at all professional levels and environments, and is vastly underreported. Misogyny and sexism are incredibly damaging and undermine the self-worth and scientific promise of their victims. The ASP Diversity, Equity and Inclusion Committee (DEI) is committed to highlighting these issues and providing resources and ideas for better supporting women, female-identifying, and non-binary people.” She rightfully highlights that this is an issue that is not solely experienced by cis women but also female-identifying, non-binary, and LGBTQ+ people within our community.

Giddings has remarked on how sexual harassment is inextricably linked with sexism and gender discrimination, that, until we have a more just environment, there will be those in positions to abuse power. She says, “At the center of sexual harassment is power, control, and devaluing an individual. When the work women do is not as highly valued as that of men, it implicitly gives people permission to be abusive towards women. Women are less likely to be invited to give talks at conferences, awarded tenure, and nominated for scientific awards. However, the light at the end of this tunnel is that the scientific community at large can change this by implementing policies that ensure all members are valued and equally represented.”

“At the center of sexual harassment is power, control, and devaluing an individual.”